Love the One You are with… 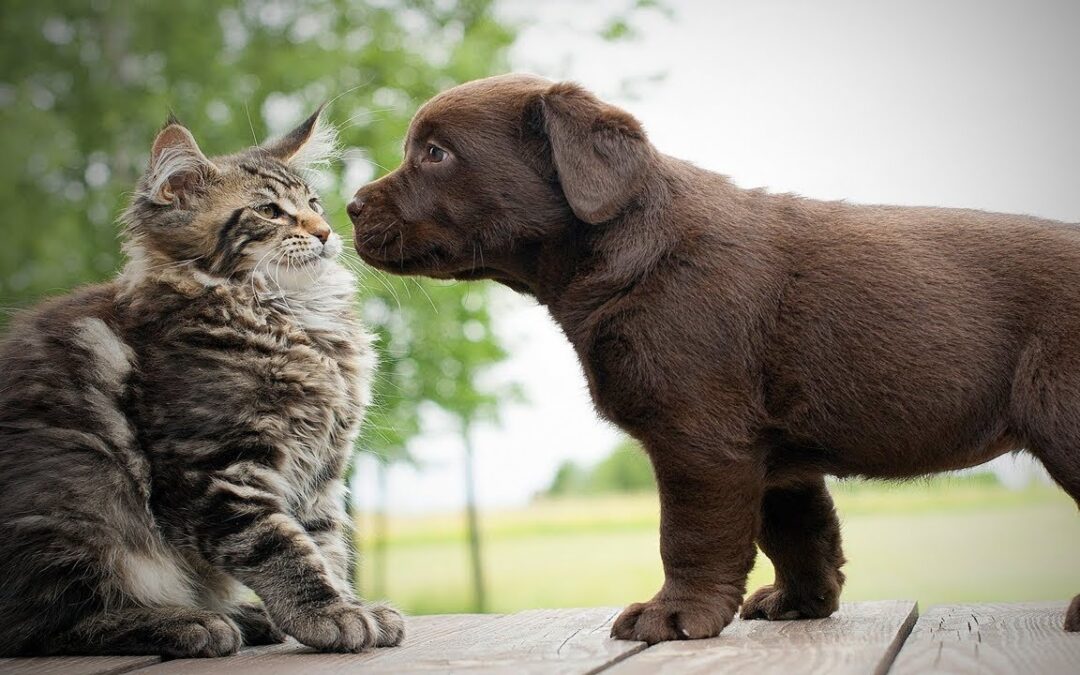 Love the One You are with…

Outside the realm of the fairy tales, committed-relationships come with difficulties and challenges. That is at least what I have learned from my personal and professional experience.
Cinderella and Prince Charming seem so sweet together, yet as explored in the play Into the Woods, only a short while after the wedding, he admitted that his royal upbringing did not prepare him for fidelity and honesty: “I was raised to be charming, not sincere.”

Although every couple arrives at their own specific challenges and friction, it is possible to generalize these difficulties by looking at the misunderstandings the partners have regarding their initial agreement. In the following paragraphs I will explore this in some more detail and try to offer couples some practical paths for moving forward. The terms marriage and committed-relationship are used interchangeably.

In traditional cultures there was usually a notion of marriage as a mutual agreement, often between the families of the couple. In some cultures there was some form of contract that spelled out clearly the commitments and obligations the newly wed were taking. Sometimes, the consequences of not keeping these commitments were specifically listed, including in some cases the dissolution of the marriage.

Older marriage-contracts were a vow witnessed by a small community that was vital to the life of the individual as well as to the health of couples and families. In our culture, couples often do not have a consistent wider community that can serve as witness to the couple’s vows, and hold them accountable to the commitments they made.

It seems that in our modern Western culture, the clarity of that original contract is lost in the excitement of the meeting, the celebrations, the hopes and the imaginations about the nature of the future union.

In our time, there is an ongoing destabilization and maybe slow destruction of the nuclear family unit. Until less than a century ago, that unit was also the basic economic building block of society. Mainly because women could not practically survive outside the family, and sex without children was not as readily available as it is today.

The acceptable age for engaging in sex is getting younger and younger, while adulthood seems to be delayed to older ages. What eighteen years old used to mean: responsibility, accountability and ability to take care of oneself while being a contributing member of society, is happening now more often around the age of thirty, if it happens at all. The reasons for this developmental delay are both socio-economic and cultural and are beyond the scope of this article. The marital impasse explored here, is frequently related to the greater visibility and seeming availability of sex, along with reduced capacity to manage the emotions sexual encounters entails.

As the initial commitments are not so clearly spelled out, and the nature of the witnessing community has changed, it is easier to assume that one’s unconscious wishes were actual promises made by the partner. One person might wish to find a partner that will care for them and provide all their earthly needs, but that was never promised. One partner might expect that affection, touch and sex would always be available, yet that was not consciously promised.

What can add to the misunderstanding about the original agreement is the multiplicity of parties involved in it. In the early 2000s a funny film was shown in a psychology conference. In that short film, a couple was shown together in an enormous bed. On her side were also her mother and father and on his side were also his mother and father. The four parents were constantly sharing their (bad) suggestions and advice with the couple. The respective parents are just one example of the unconscious forces affecting the marriage union. These can include business ventures, spiritual aspirations and dreams of saving the partner or being saved by them.

Internal Family Systems has an interesting language to describe this sadly common state of affairs.  This psychological theory describes our inner life as largely comprised of protectors and exiles. The exiles are parts of our psyche that were not accepted by our environment. The protectors are the parts we each created, to secure the exile’s safety and at the same time prevent that part from ever returning back to any visible role. According to IFS, when people meet a marriage partner they expect their exiled parts to finally return home and be united, yet it is the protectors that come into the bargain just as well, and they are determined to keep the young and vulnerable exiles safe and as far away as possible.

In our time, the taboos and shame associated with divorce are significantly diminished if not removed altogether. Thus the growing divorce rate makes it easier for married people to consider divorce or separation upon the slightest difficulty.

Separation and divorce are often reasonable options. But even when that is the reasonably preferred choice, the process usually includes significant pain. When there is deep financial involvement and especially when there are children, the separation is harder and the suffering greater. Being honest, open and respectful can reduce the mutual pain. Trying to hide a marital discord from the children, or worse, staying together “for the children” is always damaging and increases the misery for all involved.

In some cases, the initial decision to get together was immature or confused. Letting it go can free both partners to grow and move on. In other cases, the partners took different paths of life, and although initially they were a good match and happy together, the time eventually came to take separate routes. Too often the partners are aware of a deep connection and even love and attraction, yet there is so much hurt, shame and insult, rendering the marriage beyond repair.

When you find yourself in one of these difficult junctions in your own relationship, ask yourself which of your expectations and needs are not being met. Do you believe that your partner promised to fulfill that expectation or to take care of that need of yours?

Try first to talk to your partner. If there is any value left in the relationship, it will only grow from an honest conversation, even if that conversation is likely to be challenging and possibly painful. If an honest and open conversation does not seem to be a viable option right now, try consulting with a trusted friend. You might find a new perspective on your marriage. You might realize that whatever is still of value in the relationship outweighs the difficulties. Such insight can possibly lead to healing and to discovery of new ways to have fun, joy and pleasure together. You might also get permission to realize that separation is the better option and proceed that way.

Spouses often expect their partner to fulfill all their needs. Naming your unmet needs, and even rating their importance, can help realizing that some needs are actually met in the relationship while others can be sought in other places, other activities and other friendships.

It might be of great help to acknowledge at least to yourself, that the marriage is stuck. You don’t like being in it and you are afraid to make a change or don’t know how. As unpleasant as that admittance is, it is far better than pretending or avoiding reality. Naturally, if recognizing the stuckness of the marriage can be done together with your partner, it can help both of you feel a little better, and maybe nurture some realistic hope and a practical plan to move towards improvements.

Disagreements about sex; namely frequency, style and other participants, are most commonly the apparent reason for marital discord. Discussing the matter is usually not easy and require skills and maturity. Often there is a bind involving another important matter such as children or money. Expressed more clearly, it can sound like: “How can we progress with our sex life when we cannot talk about x; how can we resolve x when we are not having sex?” Spelled out, this catch22 appears stupid, yet it can be great progress towards admitting the actual stuck situation.
When a couple is stuck like that, one of the partners need to find the courage to be vulnerable and make the first move. That can inspire the other partner to be courageous next time.

The poet and teacher Robert Bly advises couples to take back their projection. This deep shadow-work includes looking below the surface into our own imperfections and accepting and owning them as part of being human. It includes looking into our partner’s eyes, sharing our wildest imaginations and dissatisfaction, acknowledging that the conversation might hurt them and forgiving both oneself and the spouse, for being human and fallible. A large part of becoming an adult is learning to choose imperfect reality over the seemingly perfect imagination.

When spouses can meet as two individual grownups who are separate yet connected, they form together something new, larger than the sum of the parts. Both of them are aware of their needs and their boundaries. Each one is giving freely and receiving with gratitude, and without expectations. Both partners are aware of their strengths and their limitations and do not feel shame about their own imperfections or their partner’s humanness. A different kind of love and joy can thrive in this kind of union with room enough to also include regrets and disappointments.